The IAAF World Championships in Daegu, Korea drew to a close a week ago with a day of high-class competition that culminated in a breath-taking world record of 37.04 seconds for the 4 x 100 men ‘s metre relay team from Jamaica. This astonishing time provided a fitting end to the great Championships that captured the imagination of the world, with over 200 countries watching the competition unfold over nine thrilling days.

The Championships grabbed the headlines right from the very start. The Kenyans announced their brilliance with victory in the women ‘s marathon and their whole team continued to shine in the distance events, winning an amazing 17 medals overall. Then the Usain Bolt story got underway. After cruising through the heats, Bolt had the misfortune to do a false start in the 100 metre final before bouncing back into the record books with a stunning victory in the 200 metres and anchoring the Jamaican team to gold in the 4 x 100 metre relay. And in between all this drama, some great personal stories unfolded. The 21 year old French sprinter Christian Lemaitre surprised everyone with a brilliant national record in the 200 metres and then helped his team win silver in the relay. The German Robert Harting retained the discus title he had won so memorably two years ago in Berlin and the Australian, Sally Pearson, set one of three Championship records with a near-perfect run in the 100m hurdles.

The World Championships: the sports event of the year

The IAAF World Championships is the largest sports event of the year. It attracted 1,945 athletes from 202 nations and was watched on TV in over 200 countries. Over 400,000 spectators turned the Daegu stadium into a cauldron of noise on every day of the event. And the athletes rose to the occasion, setting one world record, three championship records, four area records and no less than 41 national records. The global popularity of athletics was proven by the wide distribution of the medals. No less than 41 nations won medals and a remarkable 14 nations won gold, including not only the established giants of the sport USA and Russia, but also several nations where success is not automatically expected, such as New Zealand, Botswana and Grenada.

SEIKO. At the heart of the action

SEIKO has had the honour of serving the IAAF at all its Championships since Rome, 1987. In Daegu, a team of over 50 specialist engineers delivered a full timing and measurement service to each and every discipline. The timing of the Championships required not only a large team of engineers, but also a vast amount of equipment, from huge field scoreboards to high-spec computers that generate TV graphics. 20 tonnes of equipment were shipped from the team ‘s headquarters in Japan and the UK to Daegu. During the course of the 9 day event, the team measured over 15,000 individual times, speeds and distances, all of which were critical to the results and to the presentation of the sport to spectators, media, commentators and the TV viewer. And SEIKO continued to bring innovation to the sport with a new, video-based, system for measuring the long and triple jump events. The SEIKO VDM delivered results faster and more accurately than ever before at a major athletics event.

And the show goes on
With Daegu drawing to its successful close, the SEIKO Timing Team turns its attention to future IAAF events, most notably the World Indoor Championships in Istanbul in March, 2012 and the next outdoor Championships which are now less than two years away, starting on August 10, 2013 in Moscow. The first planning meetings are already being scheduled! 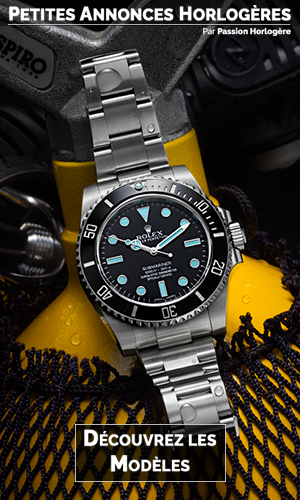 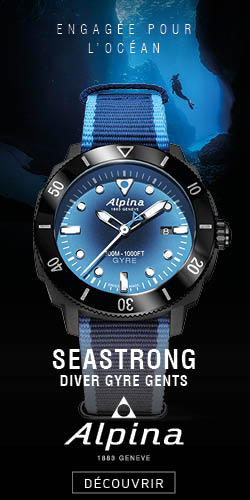